Understanding THIS Will Help You Crush It Online

When you are building an online business there are 2 main things you need in order to generate sales.

It’s simpler than you think.

In this video I am going to cover:

In this video, I want to tell you one thing, that if you apply to your business, in a good way, it will allow you to have a consistent and predictable income.

The reason I’m recording this is that when I first started, I just wanted to make money. I was typing “make money online” on Google. I was looking for the next shiny object.

I was an opportunity seeker rather than a business owner.

Being on opportunity security is the perfect recipe to fail because if you really want to have predictable, and consistent income, you have to build a real brand. You have to see things in the bigger picture, long term, and not just going from opportunity to opportunity, and not just think by that, by placing a few ads, you’re going to crush it.

This is what most marketers sell you, “Hey, Facebook Ads is super-hot right now, or use this Shopify strategy – “See how you become a millionaire”.

The honest truth- that’s not the reality for most people.

You have to understand the principles of marketing to be able to stick for the long term. That’s why a big percentage of marketers that were around last year are not around this year because they got completely burned.

They were just focusing on making money rather than building a long term business.

Anyways, the one thing that I want to teach you, if you really want to crush it online, is basically understanding that most people will not buy the first time they learn about you, your business, or your product.

Most people require three weeks, a month, three months, six months a year understanding that these people need to go through a specific timeframe, a long time frame in order for them to make a commitment to buy your product.

So, I’m telling you, the principles of marketing, the fundamentals are you must understand to get clients or to sell your product in every single business, in any single niche. Alright.

So, most people don’t buy the first time they see your ad. They just think about it.

If you want to learn Facebook Ads and you see an ad from a guy, a random 18-year-old kid, and you see the ad on your news feed, you click on the ad, and you see that they’re selling training for five hundred dollars. Would you take out your credit card right there and buy it? Five minutes after watching this ad, and this person for the first time in your life?

Chances are you are not going to buy that training.

Why? Because you don’t know the person, you have not consumed previous content, so, you don’t know if the paid content is going to help you. You don’t know anything about this person, their reputation, their credibility. Yes, you might see some testimonials, but you don’t really know if it is a good fit for you.

But after you see the ad, then you start receiving a video. It really helps you from the same guy, and another video that really helps you from the same guy, enough to remind you, and after a month of consuming that six-pieces of content, you remember that first ad that you saw and you were like, you know what? This person has really added value to my life. This person has really helped me. And I understand what they’re about, etc. I want the full version.

So you go and buy the product.

Now, let’s say that this guy that created the training about Facebook Ads, he’s seeing his numbers. And in the first week of running that campaign, he’s like, “Oh, man, these results suck because I’m running this ad, everyone is clicking, but no one is buying”.

But then there you are, 30 days later, buying his training.

So, if his marketer went ahead and paused all the campaigns, he wouldn’t have had the right analysis because he was thinking short term, like, “Ah, people clicked and they didn’t buy,” Right?

But what you have to understand is that most people will click, but they won’t buy, at least, I mean, it’s not a rule of thumb, but my point is that they won’t buy the first time they see your ad.

So most people don’t – and if you understand that concept, you will be able to run profitable campaigns over the long term.

The other way that the long-term investor is going to get this is safer, and he’s usually going to be higher than the guy that’s trying to gamble with these stocks.

It’s the same thing as marketers. You can’t be making daily decisions based on numbers. You have to understand the psychological process of people making a purchase.

Literally, I could keep that running for a month, and not care about the numbers because I know that I need to give it enough time for people to make purchase decisions.

If I know that, I should not pause my campaign on day number three, I should give it enough time for it to do its thing, for people to get influenced by my offer, by my content. And later on, I want to make the ROI – Return on Investment.

Now, I make a profit and loss every single day. But what matters to me is the profit and loss, one month, three months, six months, twelve months. I mean, if I get a great ROI today, that’s awesome! But, I don’t get too excited about it because I want to see the bigger picture.

I, literally could go a lot deeper into this topic, guys, but I really wanted to understand this, because this is going to help you make more money and it’s going to allow you to be, you know, the marketer that is here rather than the market that is here, and struggling.

So, understand that most people don’t buy the first time they see your ad, understand most people need to follow up, and need to consume your content multiple times before making a purchase decision. Especially, if you’re selling higher-priced products.

I’m running campaigns right now for a product that I created. It’s a digital product, and we’re getting sales every single day, and people have not consumed the content yet. That’s because it has a low price point, and it’s designed to get people into the funnel for them to go through a process of one, three, or six months to become a recurring customer.

It’s not like you cannot make money by launching a campaign. But what I want you to understand is that most people need to go through that process, and if you build your business by using this concept as a fundamental, then [kind of like] if you use this concept as a stepping stone to build, your business is going to be a lot healthier and a lot more long term.

Hopefully, you found value guys. So a little bit difficult for me to explain this concept, especially because I know that a lot of you want to make money fast, just like I did when I first started.

But I’m just telling you what the lessons that I learned throughout my journey. Some of you guys will apply it. Some of you won’t. Hopefully, you will because if I would start from scratch today, I would literally do this.

I would focus I would have that mindset with my campaigns, with my content, with the way I do things online.

Thanks so much for watching this video, guys.

And if you need more help with your business to get more leads, more sales, scale your campaigns, or maybe you’re just starting out, and you don’t have a business where you want to create one, be sure to go to SebastianGomezmentoring.com and we’ll see how we can work together.

Thanks so much for watching, and I’ll see you in the next one. 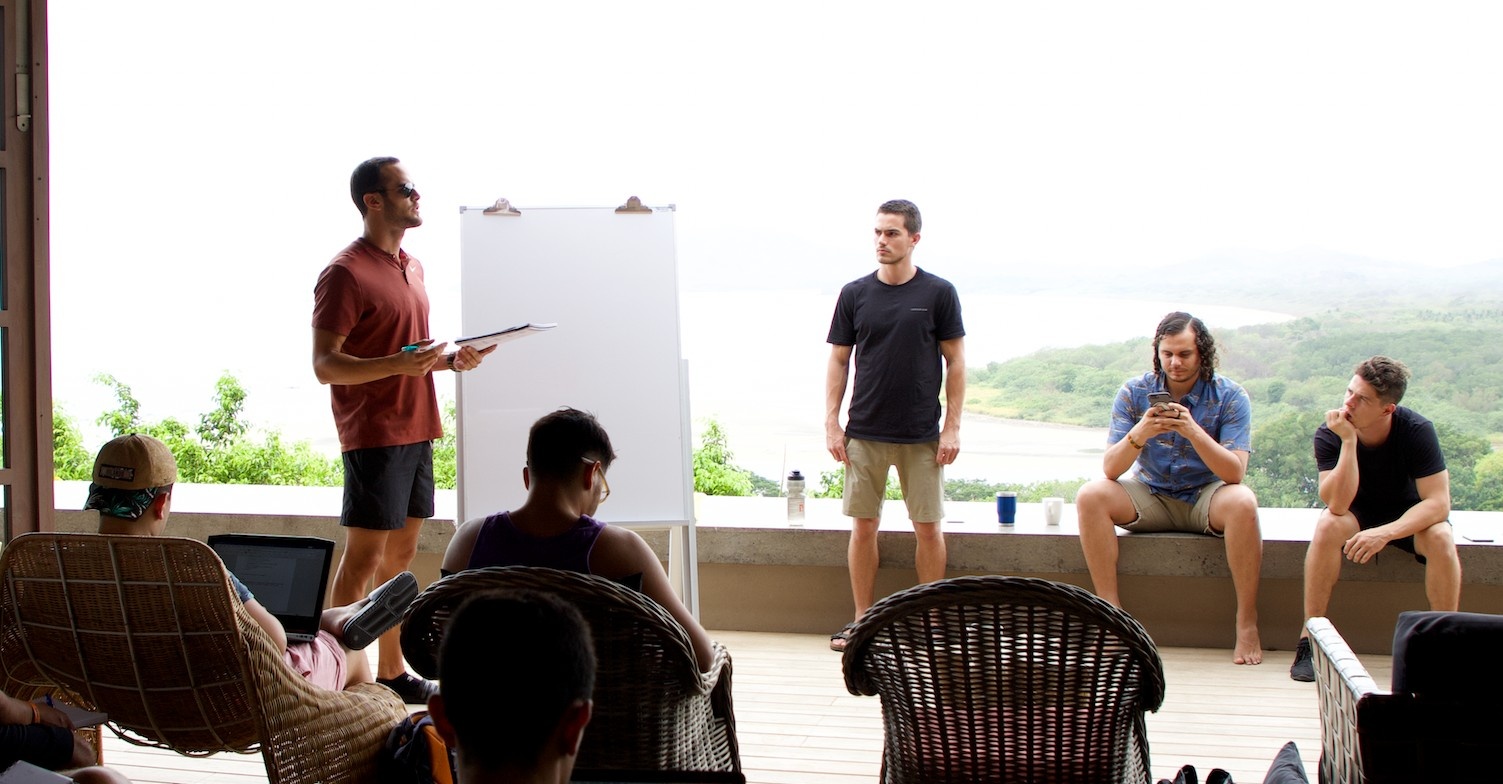